Topics should be types of Disston saws, and posts are related to those saws
BUTTON_POST_REPLY
6 posts • Page 1 of 1

Not your traditional crosscut saw but an interesting little saw. 20 inches tip to heel, tuttle tooth. Apparently made for pruning fruit trees in orchards. I always joke that its my christmas tree getting saw. To sharpen it I had to make a tiny spider and use a Kenney pulp saw raker gauge. No swaging of these tiny rakers 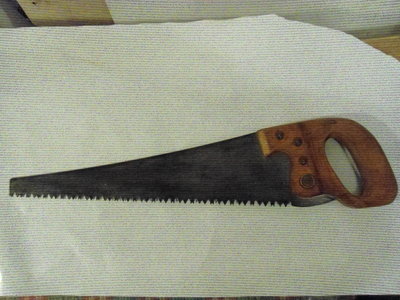 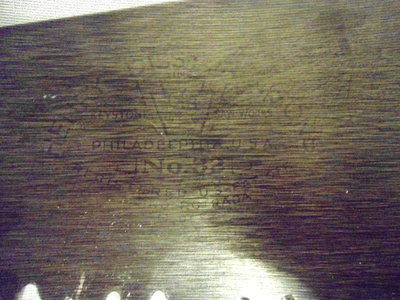 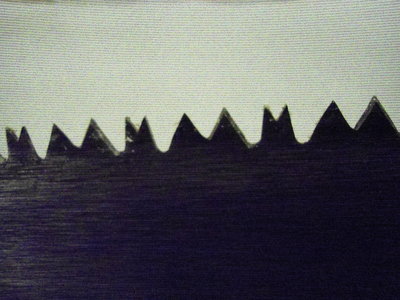 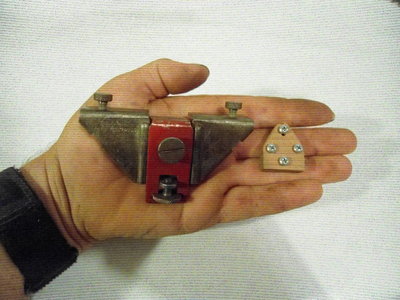 Looks like it would make a good trail saw, for doing limbs and smaller trees. I'm using a 20" Fanno saw now, but curved as it is, kinda hard to joint the teeth, this looks like something I would like to try and find.
Top

Nice little saw. For what it is worth I saw a Disston that looked a lot like this one on eBay a couple of months ago but I think it was plain toothed. We mostly use the 21" Corona back here--curved but aggressive. Have used it on blowdowns up to 18" in diameter or so--takes a bit of time but does the job in a pinch. We don't bother sharpening them--just replace the blades or whole saw. I think I will keep an eye out for one of these.
Top

I like the looks of your saw. I get a few like it every year for tuning up. I use the Anderson raker guage on them. If the plate is small enough I can use a Terrel raker guage. I also get the Corona saws from the trail crews, I touch them up with a 180 and a 220 grit diamond flat file. You can only touch the back of the tooth and only a diamond file will sharpen the steel as they are an impulse harden steel, and then they can only be touched up a couple times.
Top

Hmmm. I will give that try on the Coronas. Thanks.
Top

One of my trail overseers had a (dull) saw like that. I kept the rakers straight, but filed back enough steel so they weren't retrograde, and then did up the teeth. It made a vast improvement in the way it cut, but I still think a Corona is the way to go for small diameter wood.
Top
BUTTON_POST_REPLY
6 posts • Page 1 of 1